Despite being situated in the city, Raflar’s true love is in the landscape of Canada’s rugged outdoors. Visually, he attempts to convey his admiration and love of nature. He is influenced by The Group of Seven and finds inspiration in the old Masters such as Monet, Van Gogh, and J.M.W. Turner. His work demonstrates a recognition of form but stresses the importance of perception. If someone can perceive the frigidness of the snow, the warmth of the sun, and texture of the trees, his mission is accomplished. His desire is to present the breadth and beauty of Canada’s natural environments through watercolour and acrylic so that the public can see the competing inherent fragility and strength in the world which surrounds us. 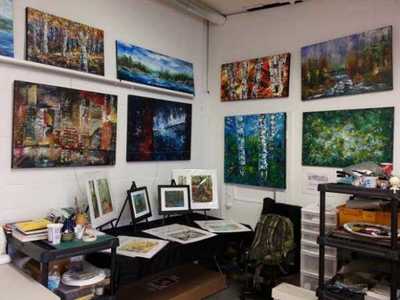 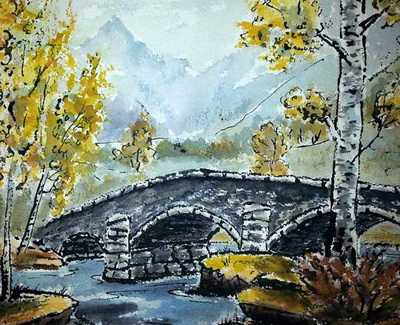