Soheila K. Esfahani grew up in Tehran, Iran, and moved to Canada in 1992. She received her BA in Fine Arts from the University of Waterloo and her Master of Fine Arts degree form the University of Western Ontario. She was a semi-finalist for the 2004 New Canadian Painting Competition through RBC Investments and the Canadian Art Foundation. Esfahani’s work is represented in public and private collections including the Canada Council’s Art Bank. She works from her studio at Kitchener’s artist-run center, Globe Studios. 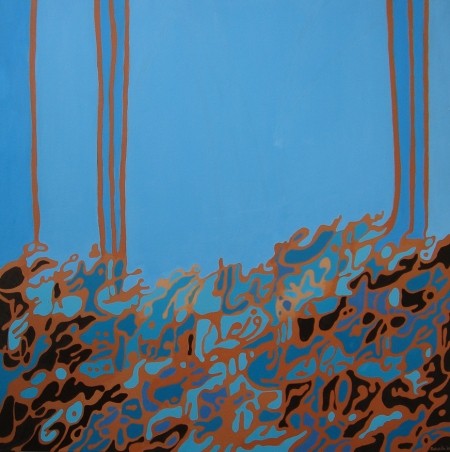 Esfahani’s art practice incorporates traditional Persian script within a modern composition. While the essence of calligraphy predominates and reveals an eastern origin in her work, forms, lines, and texture attest to a western abstract influence. In her work, the mystical concepts of transformation, spirituality, and alchemy manifest through the meaning of poems by Persian poet, Rumi. 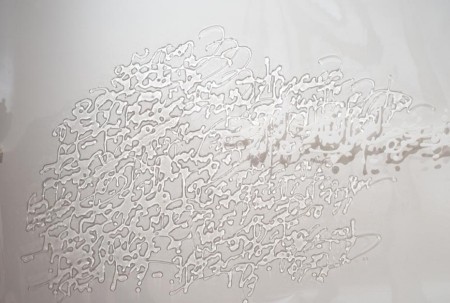 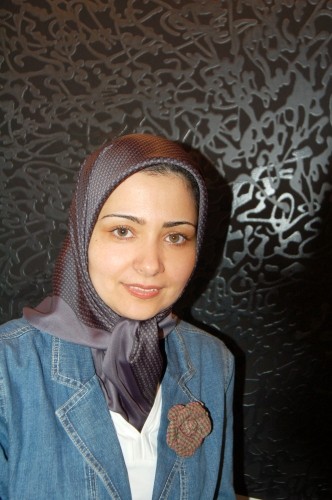